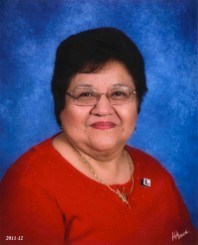 Hilda Zamora, Board President
Mrs. Zamora was first appointed to the Little Lake City School District Board in July 2001 to fill a vacancy. She later ran for a Board seat and was elected in November 2001. Her current term expires in 2022. Her previous Board experience included serving as president, vice president, and clerk. She has been a resident of the district for 40 years and all six of her children attended Little Lake City schools, as did her grandchildren and great grand children. Mrs. Zamora also served on the district’s Bilingual Advisory Council as a trainer. She was also nominated as a City of Santa Fe Springs, Citizen of the year.
Mrs. Zamora’s community involvement spans 30 years and includes serving on the city’s Senior Advisory Committee, the Family & Human Advisory Committee, and the Santa Fe Springs Boxing Club. She also served as a city preschool instructional assistant for 26 years. 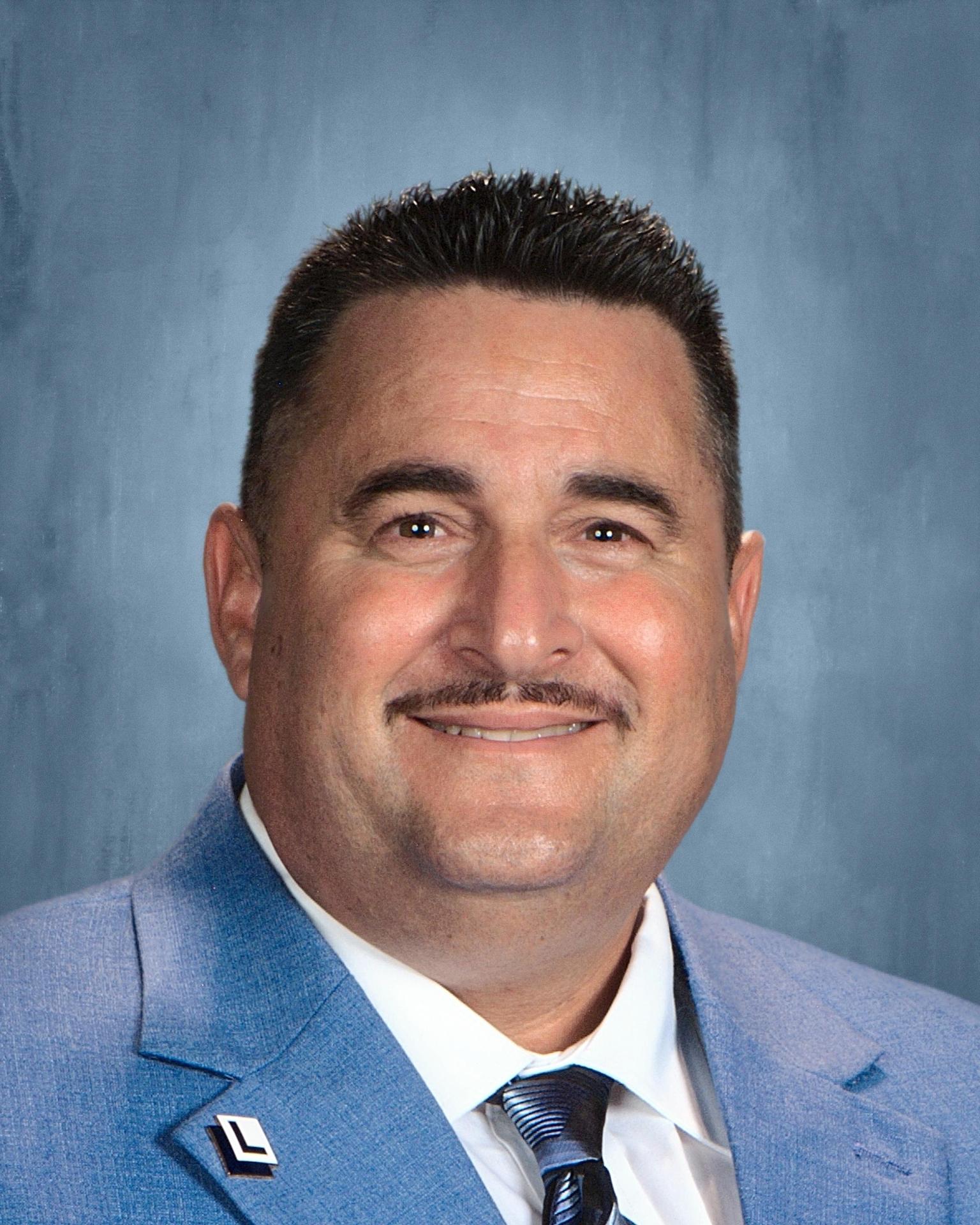 Mr. Manuel Cantu was first elected to Little Lake City   School Board of Education in November 2020. His current   term  expires in 2024.  Mr. Cantu is a lifelong resident
of the City of Norwalk.  He is a proud product of the  Little   Lake City School District   having attended   Cresson   Elementary School, Lake Center Middle School and later   graduated  from Santa Fe High School.  He continued his   formal education attending Long Beach City College while   being a member of the track and field team and would go   on to earn his Associate of Arts Degree and various   certificates of education. Mr. Cantu went on to attend Cal   State University of Los Angeles where he majored in   Business Management and Economics and participated on the track and field team.

Mr. Cantu has raised two daughters in the City of Norwalk and both also attended Lakeland Elementary and Lake Center Middle Schools and Santa Fe High School.  Mr. Cantu is a 35 year employee with the City of Santa Fe Springs and is currently a Program Coordinator for the Parks and Recreation Division.  Over the years, Mr. Cantu has served on various committees and boards including 2000 Director of Southeast Municipal Athletic Association, 2009 President of Southern California Municipal Athletic Federation both serving the social and emotional wellbeing of young athletes through sports and activities.  Locally, he has served and participated in the Santa Fe Springs Senior Advisory Committee, Family Human Services Advisory Committee, Santa Fe Springs Employees’ Association Board, and served as a Coach for the Santa Fe High School Track and Field program.Manuel is on the District’s Business Services Committee and serves as the District’s Board member on the Little Lake Educational Advancement Foundation (LLEAF).  He is in the final stage of completing the California Schools Business Association (CSBA) Master’s in Governance Program.  Manuel will continue to strive to ensure student safety, improve the District’s infrastructure and promote the highest quality education for our students while promoting professional development for all faculty and staff. 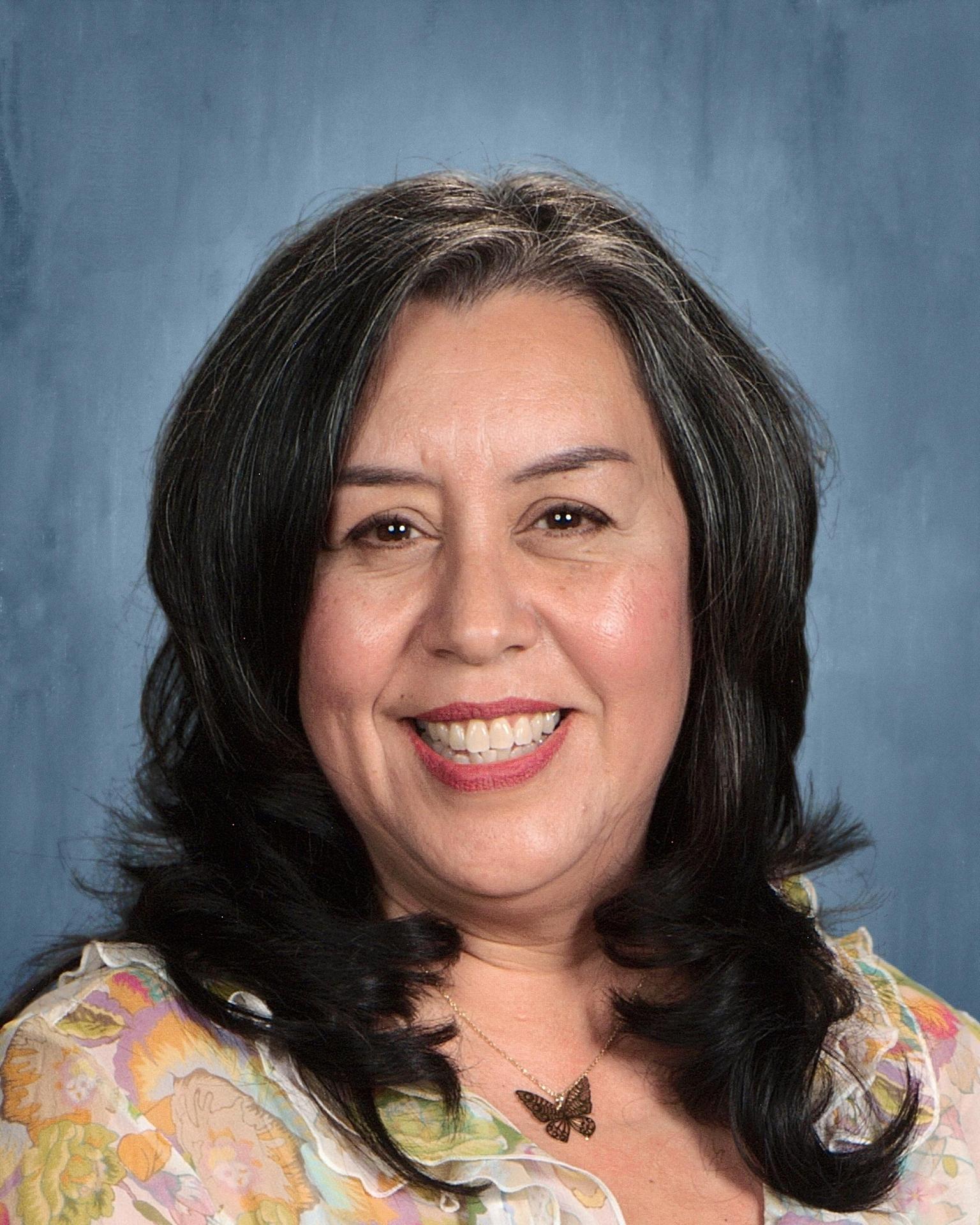 Gina Ramirez was first elected to the Little Lake City School Board in 2005 and again in December 2020.  She is a lifelong resident of the City of Norwalk. Gina Ramirez attended Cresson Elementary, Norwalk Christian and graduated from St. Paul High School. She continued her formal education and attended Cerritos College where she earned an Associates of Arts Degree in General Education while working full time as a Preschool teacher and Assistant Director. Gina’s love for education and working with school aged children, she later went on to the University of La Verne an earned her Bachelors of Arts Degree in Early Childhood education.

Gina Ramirez raised her children in the City of Norwalk and all her sons attended Cresson Elementary, Lake Center Middle School and Santa Fe High School. Gina has worked with the elderly and convalescent and later went onto work for a neighboring school district with a School Age Child Care before and after school program Tk-5th grade (SACC). Gina has been a frontline worker in the classroom helping students as they get accustomed to a new way of instruction and learning in a distance learning setting during an unprecedented time of a global pandemic.

Gina is currently on the District’s Educational Services, Personnel and LCAP Committees. Gina has completed the California School Board Association (CSBA) Master’s in Governance. Gina is a proud member of the Norwalk Lion’s Club International and continues to serve the district’s communities with her involvement & participation in community programs and organizations.

Gina will continue to strive to ensure the students of the district receive the highest quality education while maintaining oversight and transparency. 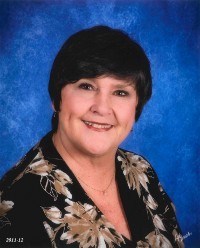 Janet Rock, Board Member
Mrs. Rock was elected to the Little Lake City School District Board in November 2011. Her current term expires in December 2020. Her previous Board experience (2001-2005) includes serving as president and clerk. She has been a resident of the district for over sixty years. In addition to her four adult children, Mrs. Rock's grandchildren have also attended Little Lake schools.

Mrs. Rock has served as an instructional material specialist in two school districts, including Little Lake. Among her contributions to the district she notes implementation of a full-day kindergarten, participation in the Annenburg Project, and membership on the School Site Council and Strategic Planning committee. 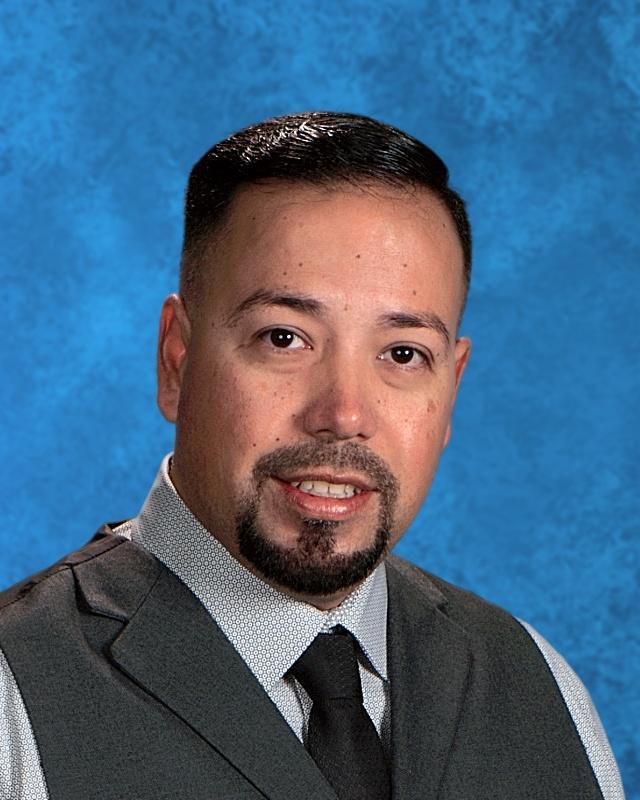