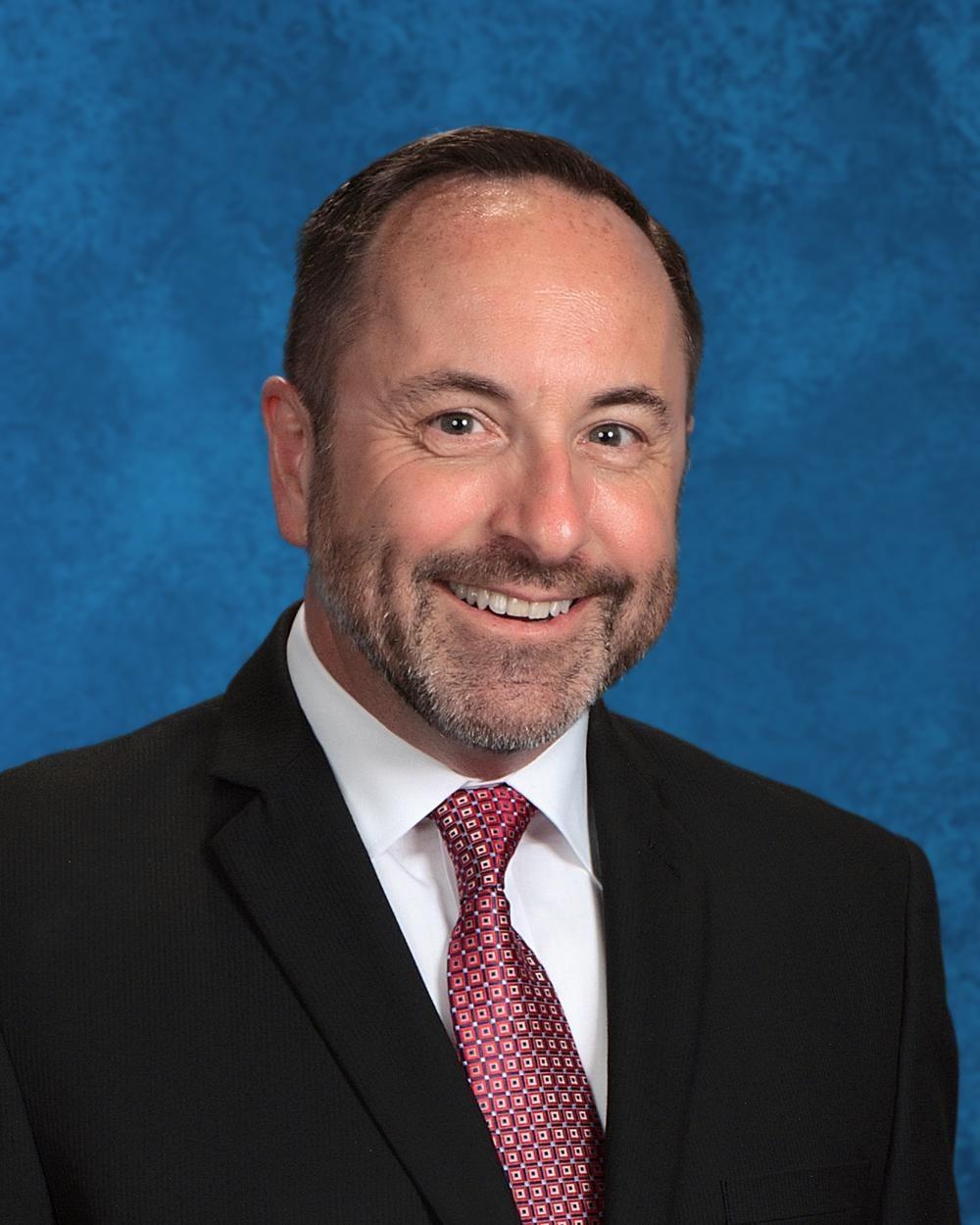 On behalf of the Board of Education, our staff and myself, I welcome you to the Little Lake City School District.  The Little Lake City School District, established in 1871, is a suburban elementary school district located in the southeastern portion of Los Angeles County.  The district lies within the municipalities of Santa Fe Springs, Norwalk, and Downey.  The nine schools, seven elementary and two middle, serve a diverse student population.  The district is governed by a five-member Board of Education.
Student achievement is a major focus of the school district and has steadily increased as reflected in the number of awards that the district has received. The following distinctions represent a few of the recognitions earned by our school and district:
· All schools are “Title I Academic Achieving Award Schools”
· All schools are “California Gold Ribbon Schools”
· All schools honored by California Business for Education Excellence
· Both middle schools are named, “National School to Watch”
· District has been named a National School to Watch District
· District has been recognized as a District on the Move
All of these distinctions are a direct result of the outstanding and results-driven teamwork among our teachers, administrators and support staff.  In addition, we could not be successful without the support of our active and engaged parents and the communities we serve.  Our district is fortunate to be located in a community that supports and appreciates our seven elementary and two middle schools.  Being an integral part of the community, the Little Lake City School District takes great pride in ensuring success for every student.